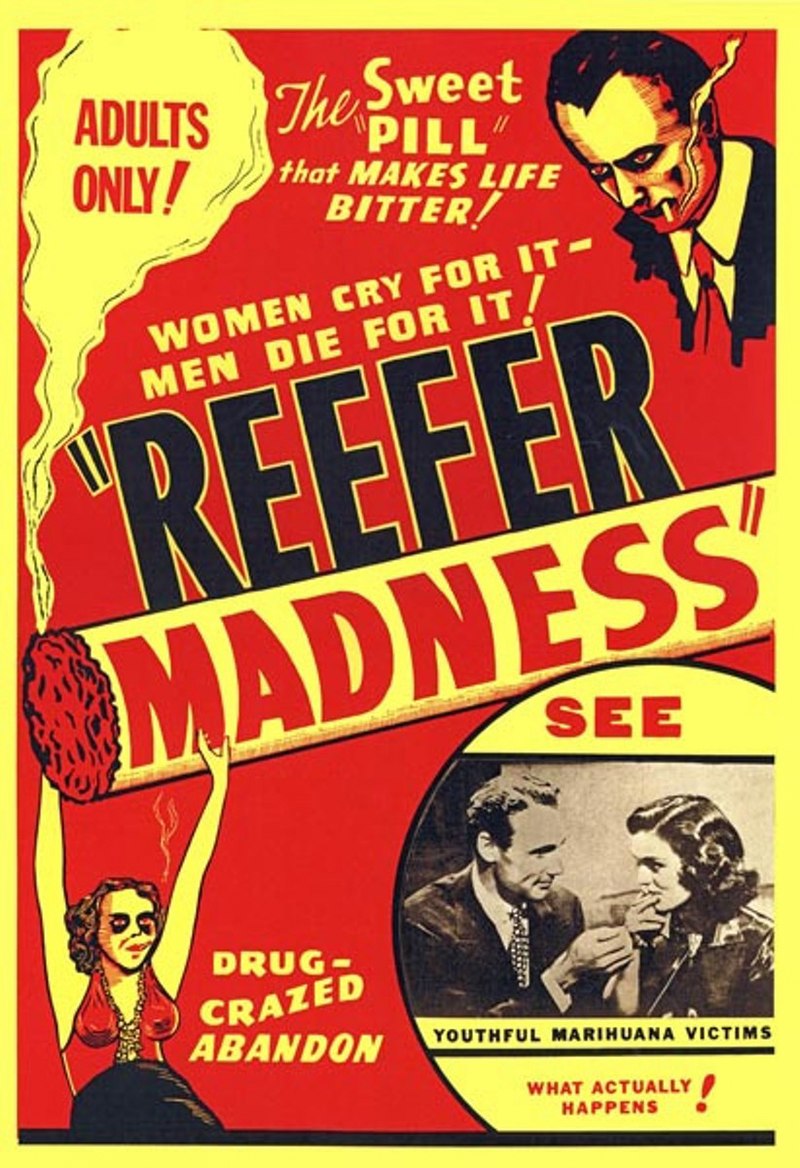 Addiction to drugs and alcohol is a widespread issue that affects people from all different cultures. Hollywood often makes movies with addict characters as they are bound to have a broad appeal. Over the years there have been several notable films which feature protagonists with debilitating substance dependence.

Requiem For A Dream

This drama is one of the most debilitating depictions of addiction ever put on the big screen. It follows several characters who each get hooked on different substances including heroin and amphetamines. By the end of the story each character has had their lives ruined by drugs. This includes one woman suffering from amphetamine psychosis and her son getting a gangrenous arm from dirty needles.

In Harvey, James Stewart stars as an alcoholic who keeps telling people that he can see 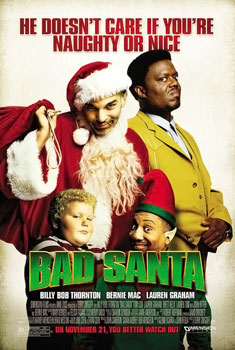 an invisible, talking rabbit. His family and friends become unsure if these symptoms are due to his drinking or perhaps an undiagnosed mental illness. However, in the final act it is suggested that despite the man’s constant consumption of alcohol, the rabbit may in fact be real.

This 1936 propaganda film was originally made in order to spread the message that cannabis is harmful. However, it is so melodramatic that the film is now popular to watch and mock. Several characters each suffer over the top fates after consuming the drug. These fates include suicide, insanity and road accidents.

In this classic British comedy drama, two out of work actors spend their days consuming large quantities of alcohol. The character of Withnail 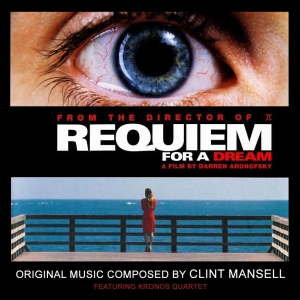 is considered a classic depiction of alcoholism. He is so desperate to get his fix that at one point he drinks lighter fluid since he can not afford to go to the pub.

Bad Santa is a Christmas movie where Willie, a con man dresses up as Father Christmas every year in order to rob shopping centres. For most of the year he spends his days getting drunk and committing petty crimes. However, during the festive season he and his partner do bigger scores. Their success is constantly in jeopardy thanks to Willie’s alcoholism.

Trainspotting depicts the lives of several heroin addicts in Scotland. The film shows viewers how dependency on this hard drug can have an extremely debilitating effect on people. There are numerous scenes where characters have disturbing hallucinations thanks to this substance.