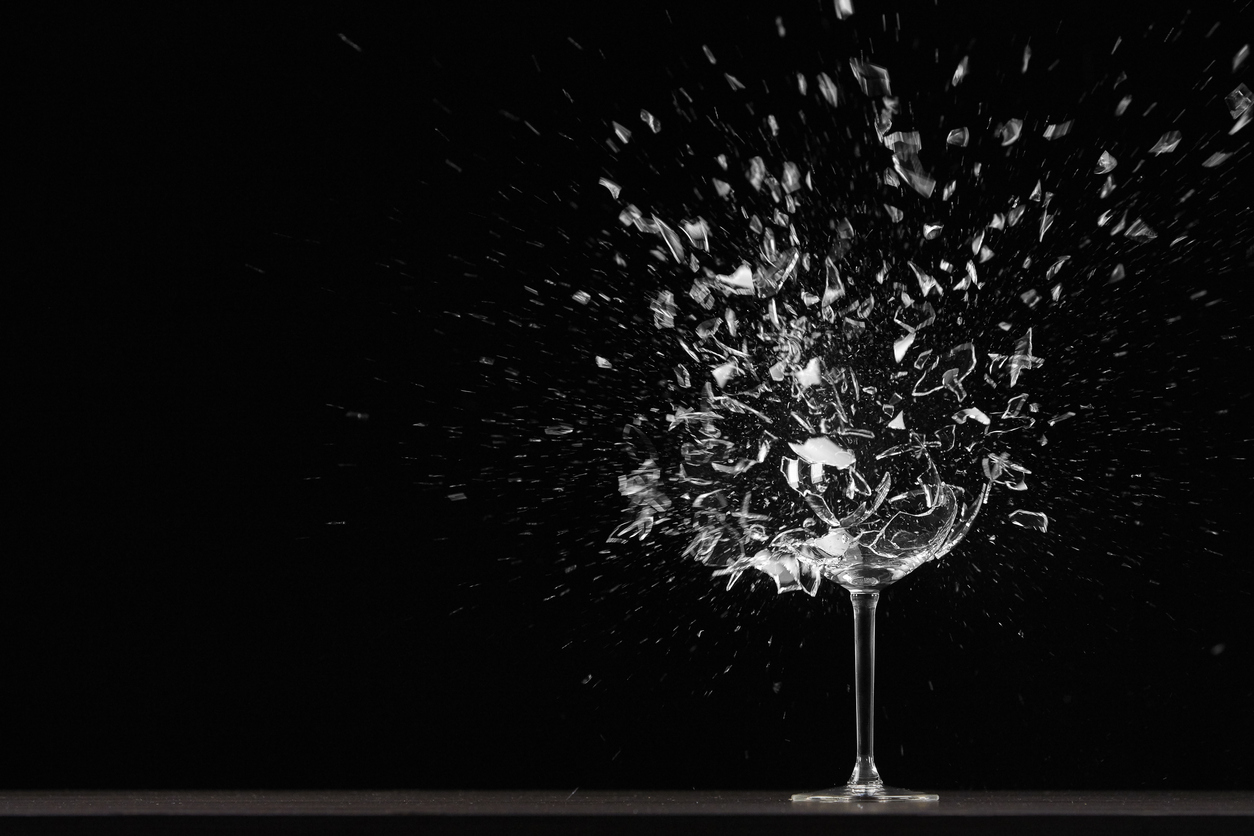 Alcoholism is a severe addiction to drinking alcohol. Those who suffer from it will be unable to control their drinking habits. This disorder is organised into three distinct phases: mild, moderate and severe. Each phase has several symptoms and potentially dangerous side effects. It is unfortunately easy for alcoholism to spiral out of control if left untreated.

People who experience alcoholism are often unable to function without drinking. Their professional and personal lives as well as their overall health can be seriously affected. The side effects of alcohol abuse tend to get worse over time. Eventually potentially life threatening conditions and complications can develop.

Sometimes people are able to easily recognise the early warning signs that a drinking problem is occurring. Other times these signs can be missed. If the addiction is discovered early then it will maximise the success of recovery treatments. If the person in ques 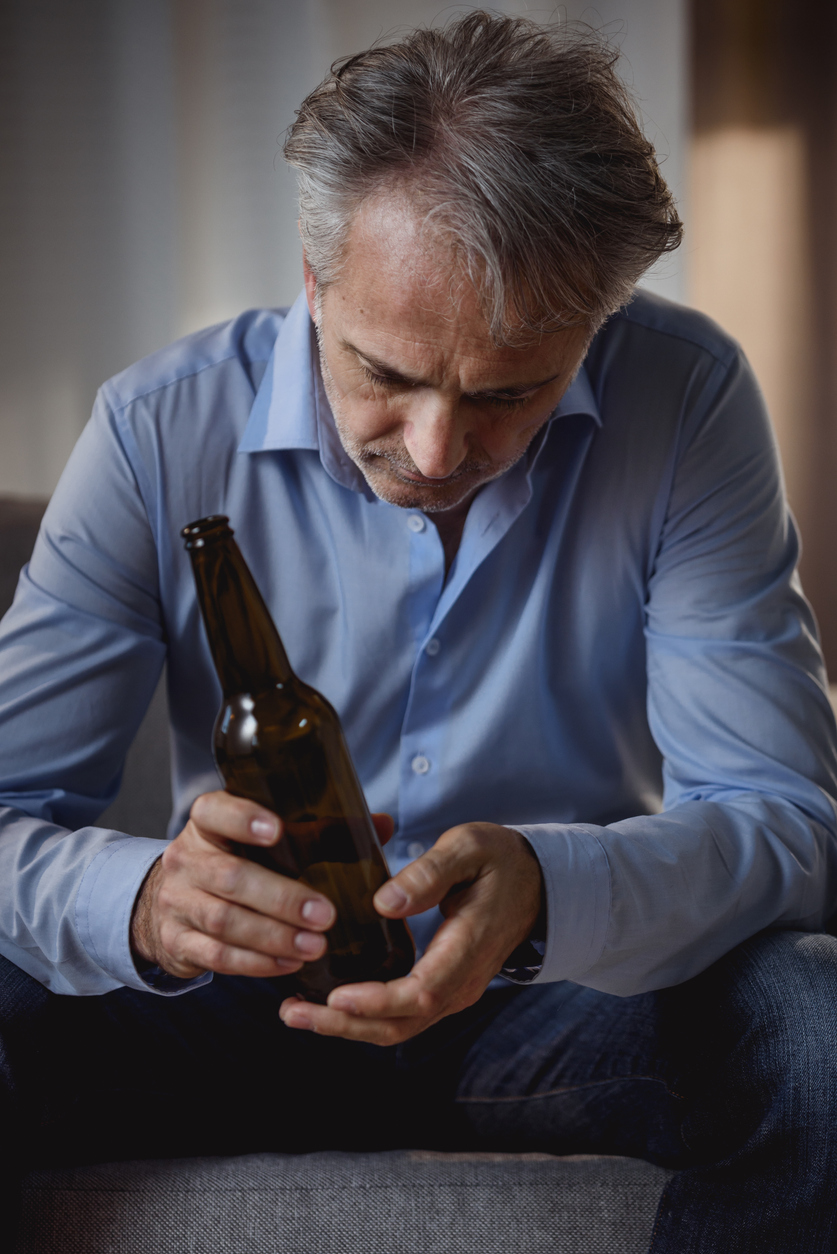 tion is unable to control the amount of alcohol they consume and crave it then they should take action to prevent addiction.

Prioritising drinking over personal responsibilities and feeling a compulsion to keep on drinking more are also worrying signs. Looking at the amount of money being spent on drink is useful. If it is a substantial amount then this could be indicative of alcohol abuse.

Side Effects Of Alcohol

There are several short term side effects of alcohol consumption. These include slower reaction times, a reduction in brain activity and diminished reflexes. Inhibitions are lowered and vision becomes blurry. The drinker may also feel restless and have difficulty breathing.

The long term effects of alcohol can be much more dangerous. A neurobiological disease known as Wernicke-Korsakoff syndrome may eventually be developed. The patient could also end up suffering from various brain defects and liver disease. There is also a significant increase in the chances of developing cancers.