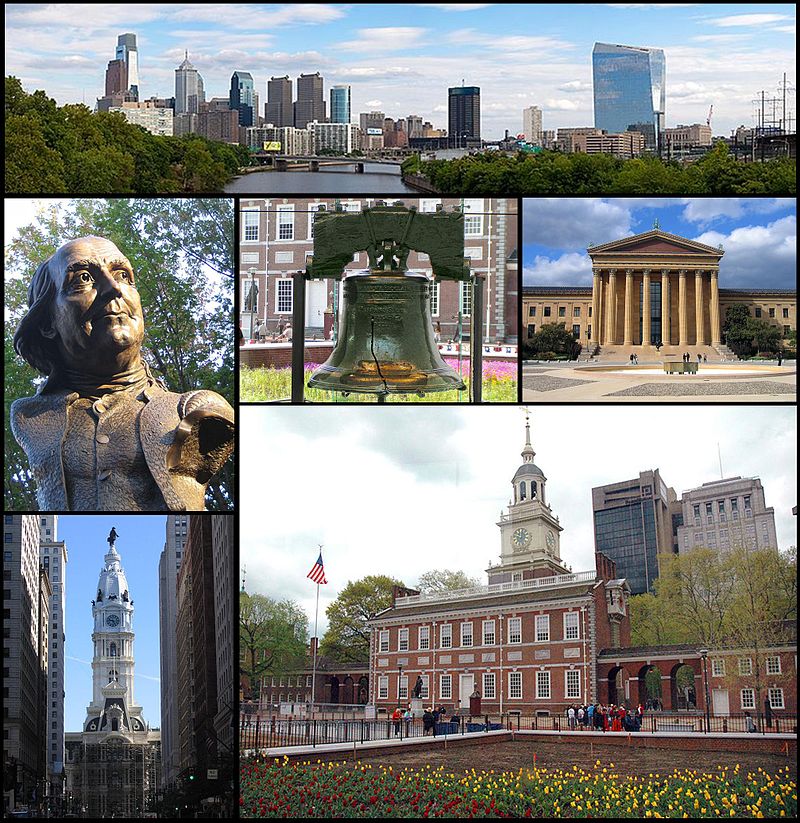 It’s Always Sunny In Philadelphia is an American sitcom starring Danny DeVito. It follows a group of selfish friends who run a pub together. Throughout the series there are numerous references to drug use. All of the main characters have at one time or another engaged in drug use. They are also all alcoholics.

In one episode Dennis and his sister Dee decide to take crack cocaine together. They soon regret doing this as they develop a dependency on it. Later on in the series, after they have weaned themselves off crack they still show signs of craving it.

Their friend Charlie cleans the pub and will often sniff cleaning products in order to get high. This leads to him exhibiting erratic behaviour. He also abuses solvents in o 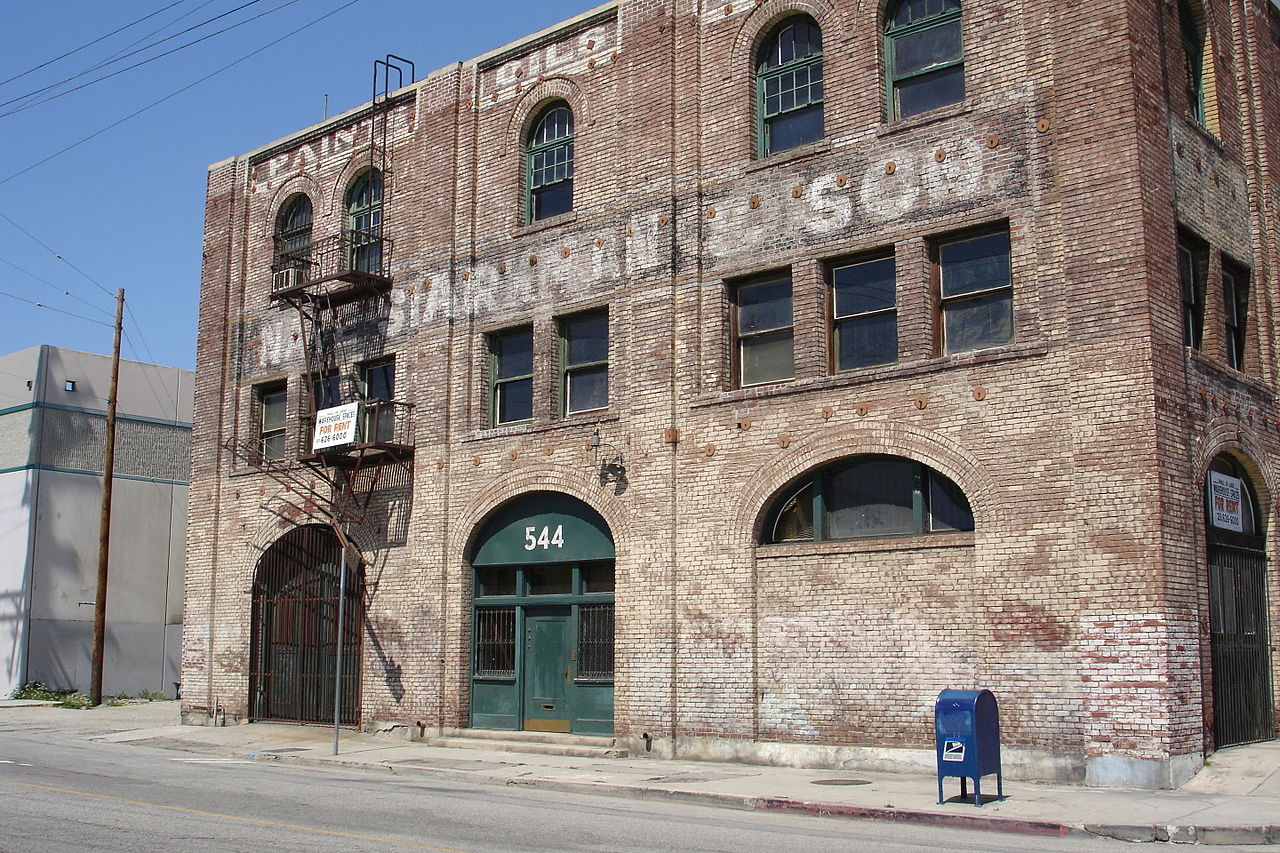 rder to increase his creativity. In one scene discussed by Sky News he struggles from writer’s block while trying to create a hit song. In order to do this he sprays aerosol onto a rag to sniff.

The oldest member of the group is Frank, played by Danny DeVito. Throughout the series his drug use increases. This culminates in him smoking cannabis out in public, not caring whether he will be arrested or not.

Another member, Mac regularly uses steroids in order to gain muscle mass. He has also been seen sniffing glue and petrol on several occasions. Often the abuse of drugs on this show is done for comedic effect. Characters will get high and then end up in outlandish and amusing situations.