In the past few years, America has led the way when it comes to legalising cannabis. The government of that country would once arrest anyone found in possession of this drug. However, there has been a sharp change in public opinion. As a result, the US has had to acknowledge that cannabis is not as harmful as once perceived. In fact it has a number of useful health benefits.

However, there are still concerns over the way that this drug could potentially negatively impact the mental health of users. Columbia Mailman School of Public Health undertook a study of patients who reported having serious psychological distress. The findings show that between 2008 and 2016 the majority of people with SPD were three times more likely to regularly use cannabis.

These findings can now be viewed on the online journal, Drug and Alcohol Dependence. The data came from a sample of 356,413 people. They were then asked to state their mood based on the Kessler Psychological Distress Scale. Interestingly, the study only focused on adults. Therefore, the findings published on sites such as BBC news do not app 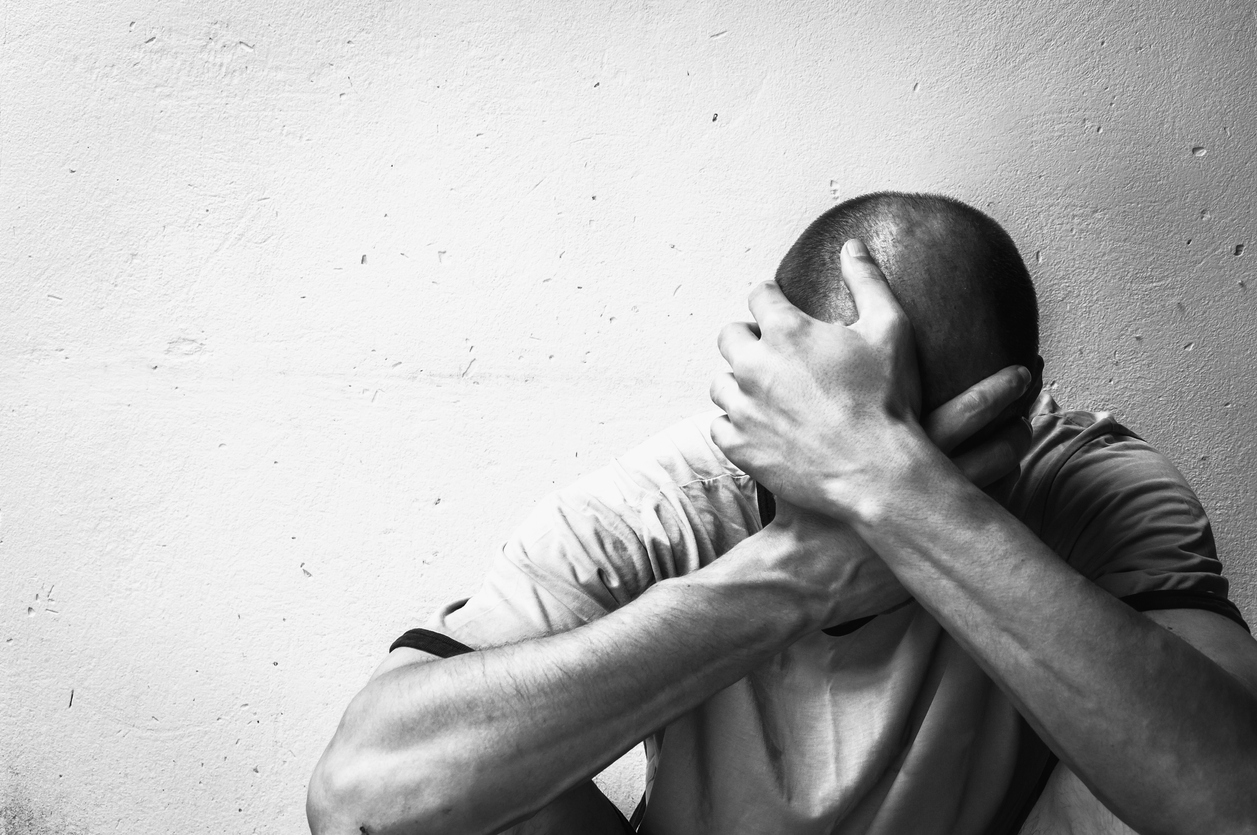 ly to younger people who might also be taking the drug. As teenage mental health is now a serious issue in the modern world it would be useful to see if cannabis is playing a major part in the SPD of underage people.

The study is not just relevant to US citizens. It is indicative of how people all over the world may be physiologically reacting to cannabis. Before taking it, a potential user should be aware of the way that their own mind will react to it. This is especially important for those who are vulnerable to symptoms such as anxiety, depression and psychosis.

The study also suggests that the ethnicity of drug users could play a role in their mental health. Non-Hispanic Black participants did not report having their psychological well-being affected by cannabis. However, more research needs to be done in this area before any conclusions are made.

Cannabis is being legalised at a fast rate. An increasing number of people are using it for both medical and recreational purposes. It is important that each user considers the risks to their individual mental health so that they can make an informed decision.