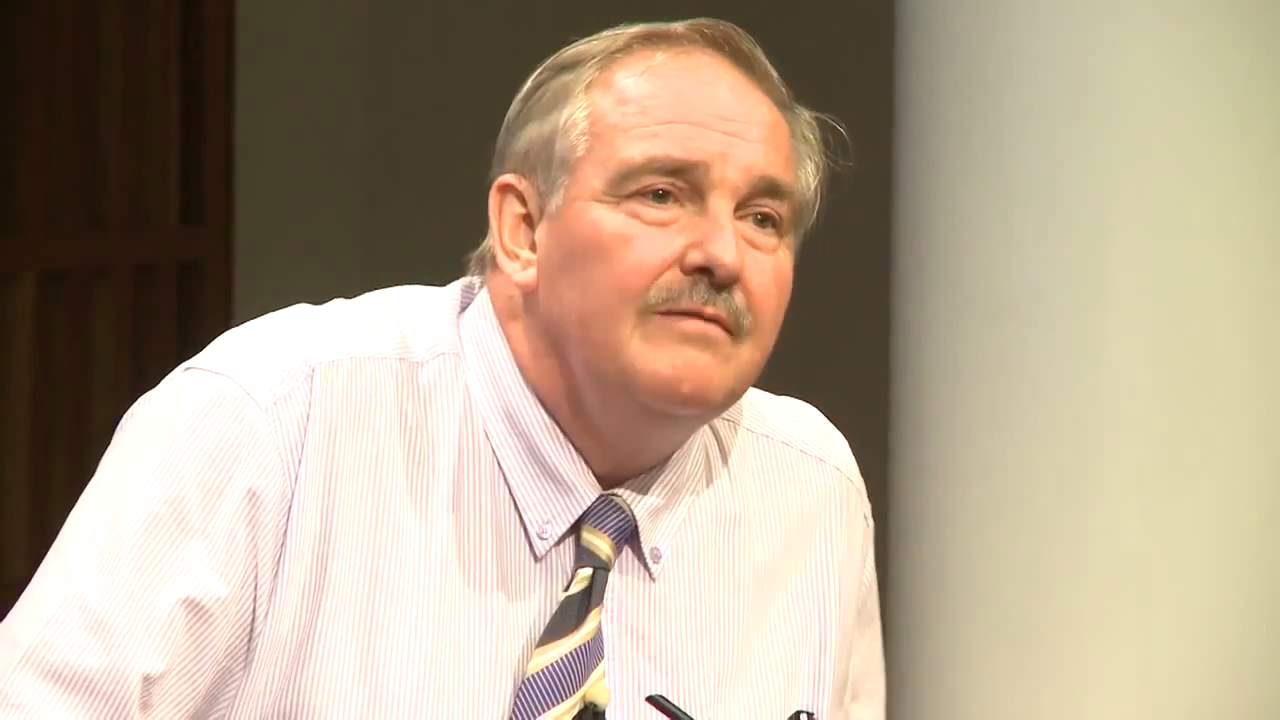 Alcosynth is a theoretical molecule that has the potential to provide the tipsy feeling of alcohol without the hangover and potential organ damage. Scientists are still currently developing it but Alcosynth could become a reality within the next five years. Once on the market it would have both positive and negative effects.

According to its inventor, David Nutt, alcohol is now even more harmful to society than hard drugs such as heroin. This is the main reason that he has striven to develop a safer substitute. In a Guardian report he stated that he is getting very close to creating such a viable synthetic product.

In 2014 there were 8,600 deaths due to alcohol in the United Kingdom. Nutt hopes that his new molecule could save lives once it hits the market. This would be due to how alcosynth is metabolised inside the human body. Howeve 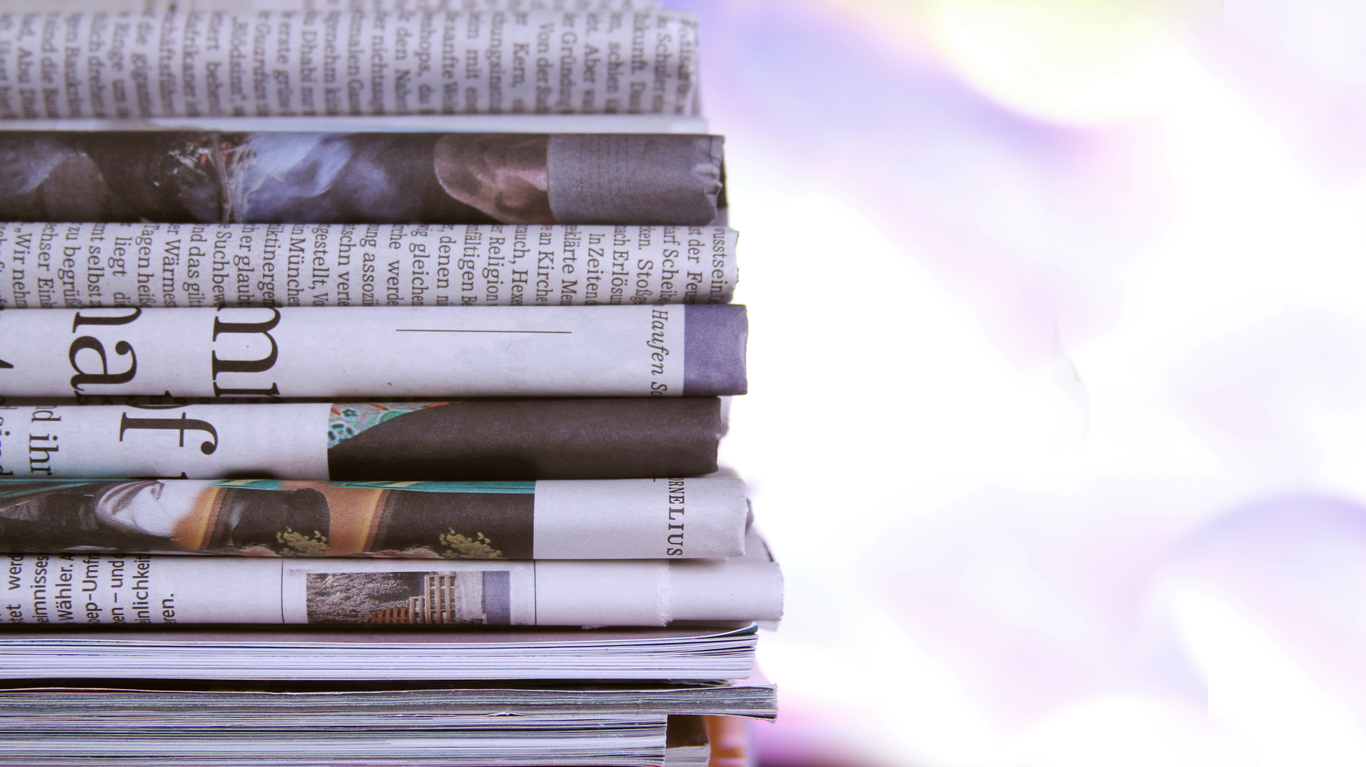 r, according to the Daily Mail, Nutt is also reluctant to go into details about his new invention. He has justified this as protecting his intellectual property.

The problem with this is that it is impossible for the wider scientific community to predict any harmful effects of the chemical. All new health products need to be rigorously tested before being released to the general public. Despite this, the full effects can only be known after years of regular use.

A good example of this is e-cigarettes. They were hailed as a much healthier substitute to regular smoking when they were first released. However, some users of them are now reporting damage being caused to their lungs. Because of this, people should be wary of consuming Alcosynth until the full effects are known.