Sometimes people believe that addiction and physical dependence are one and the same. In actuality, there is a clear difference. Addiction, also known as compulsive drug use, is defined as the inability to stop oneself from using a narcotic. As a consequence of this they can be prevented from fulfilling various obligations related to their professional, family and social lives.

Physical dependence is actually a symptom of this addiction. When this occurs, the human body adapts to the drug that is being taken regularly. Sites such as the Telegraph point out that this requires the user 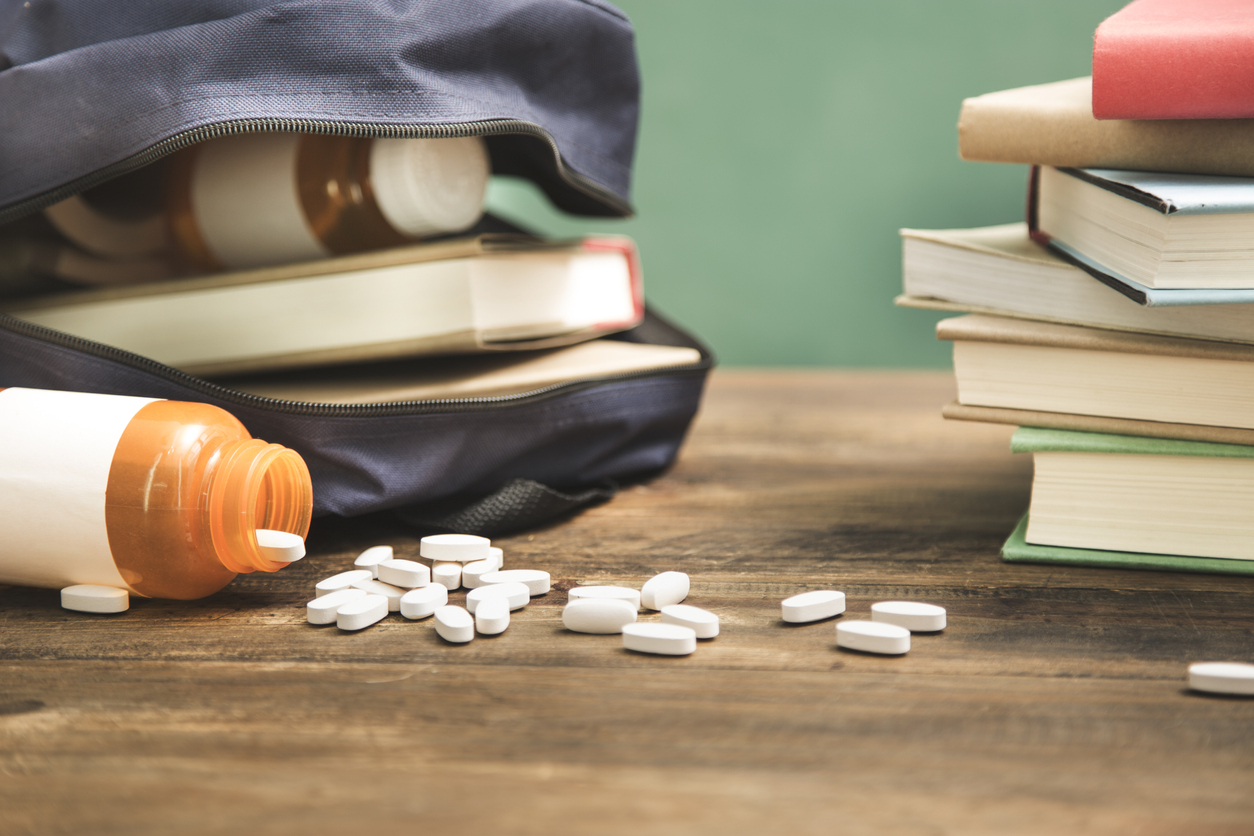 to up their dose in order to achieve the same effects. Their tolerance level increases. If they stop taking the drug then they will suffer what is known as withdrawal. This involves various negative symptoms that are both physical and mental.

In order to recover from physical dependence it is often wiser to be weaned off a drug gradually, rather than the all at once “cold turkey” method. There is a wide variety of drugs that can give a user physical dependence. This can include prescription painkillers and illegal “hard drugs”. This dependency is not addiction in and of itself, but rather an accompanying sign of it.