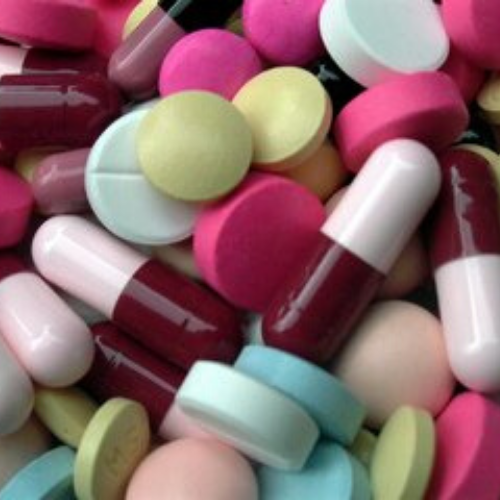 Some of the Substances Which are Often Misused

Most substances which are misused are very addictive, and they may be legal or illegal. For instance, some people are addicted to illicit substances such as cocaine and cannabis. Others misuse legal substances such as caffeinated drinks including tea and coffee, alcohol, and prescribed drugs such as pain killers. For example, if a person uses sleeping pills once for some reason, and they find that they cannot sleep without taking them, that is a misuse of the tablets.

Some of the symptoms of substance misuse include:

Sometimes people who misuse substances do not want to accept their situation. However, it helps if they agree that they have a problem and try to seek assistance. Some of the ways they can get help include: